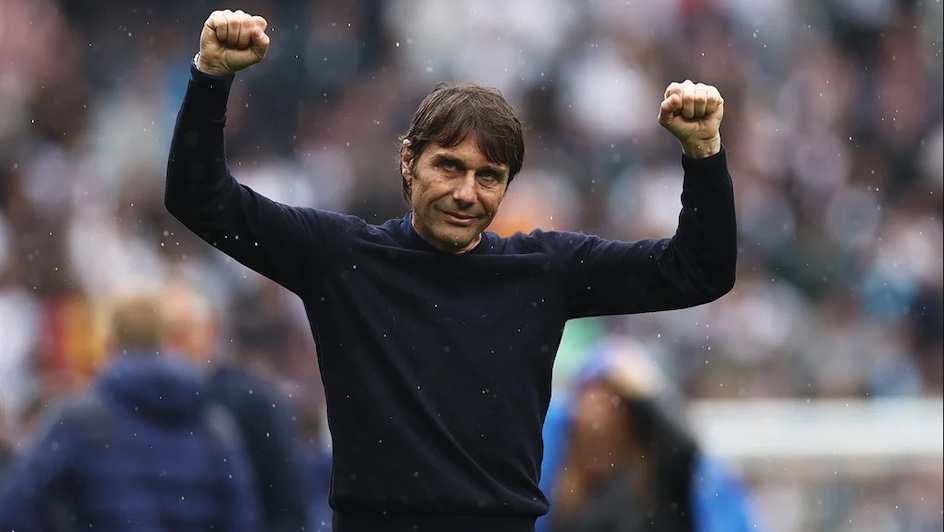 Tottenham Hotspur might have to start looking for a new head coach before the end of the season as rumours of Antonio Conte considering a return to Juventus start to do the rounds.

The 53-year-old Italian football manager is reportedly keen to take over from current Juve boss Massimiliano Allegri, who has had a rough start to the 2022/23 season as the Turin team has only won a solitary match out of their last eight games across all competitions.

Conte himself has roughly 12 months left on his contract with Tottenham – he has an option to extend his contract for another year – but his squad have had a fantastic start to the English Premier League by winning all seven of their matches and occupying third place on the log with 17 points.

He was previously in charge of the Serie A giants between 2011 and 2014, winning the title twice during his tenure, but he resigned mid-way through July 2014, apparently due to a falling out with chairman Andrea Agnelli.

Time will tell if Conte stays on with Spurs, but the call of the club where he spent some of his best footballing years might be too strong to ignore.